Another hero says it felt like a fairy, a small pincushion, and a mop all at once. All heroes have reported being oddly enlightened by the experience. 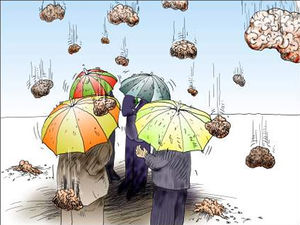