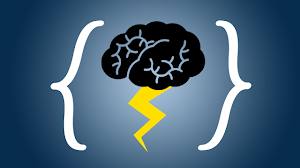 One Hero who experienced it said, "I've seen many an artifact these days, especially since I became a hero. That was a long time ago. Hey, do you want to see a picture of my grandson? Oh! The brainstorm! Well, it felt like there were a hundred fluffy bunnies running around in my head. The next thing I knew, I had the great idea to...um...sorry, I can't remember. It had something to do with beer." 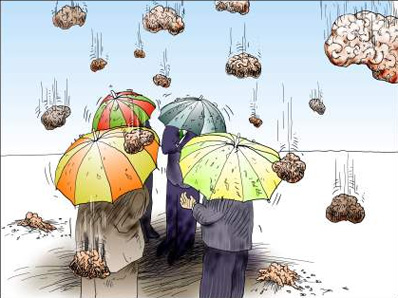