Difference between revisions of "Blue Feather" 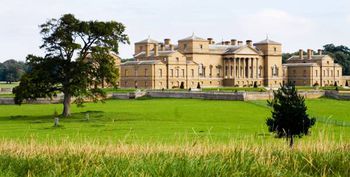 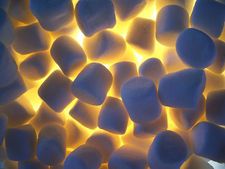 - Famous for her marvelous accounting skills, Justday was once the guild mathematician, keeping track of the members in the guild. Now she seems to have broaden her thoughts to our forums, and had given valuable advice to the young recruits of the guild. Her specialty is her beverage truck and tall, frosty mugs which she willingly gives to anyone who requests.