Difference between revisions of "Blue Feather"

If you the emblem is not visible, click on the white space where it should be, and scroll down till you see it.

Welcome to the Blue Feather guild! Ok, if you are not one of the personalities that is mentioned in the first rule, you are not very welcome. But everyone is free to roam and look at this guild.

We are one of the many law-abiding guild in Godville. We stick to the rules and do not disobey them. But this guild is not that strict. There is fun and enjoyment and many benefits if you join this guild.

Most importantly, there are 3 core values that we always stick to, even for newbies. They are Kindness, Loyalty and Friendship.

When your hero goes on a quest to switch guilds, encourage (but not praise) them and firmly tell them to stop it by saying: Stop quest!

Tip: Encourage when your hero is full health at a town & not selling loot. 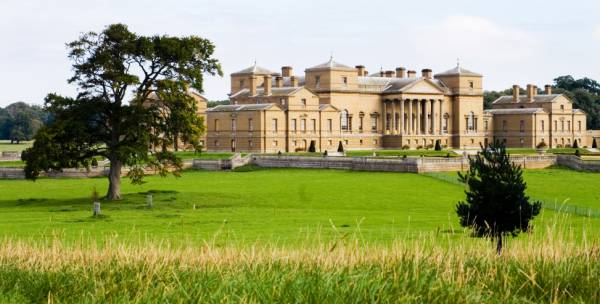 This guild always recruit new members. So members of Blue Feather, please keep a lookout for friends that is is need of a guild. Then persuade them to join. Ok, so how do you actually go about joining Blue Feather? Easy. Just send this to your hero:

That should do the trick. If your hero does not listen, send it again until you get a response. It takes around 1-7 tries, so persistence is the key! You can boost the audacity of your voice by telling your hero when he is outside of a town, and when he's idle.

FeatherGuy   to enjoy the maximum benefits of joining this guild.

Blue Feather have one of the most highest influence rate guilds in Godville. I can assure you that. Our guild influence is comparable to the famous guild, Knights who say Ni. And we have a few high influence on important towns like Tradeburg and Trollbridge. And all of this could be achieved with the help of

They also show the top 5 towns only, so we still have a high influence on other towns, like Godville and Beerburgh. 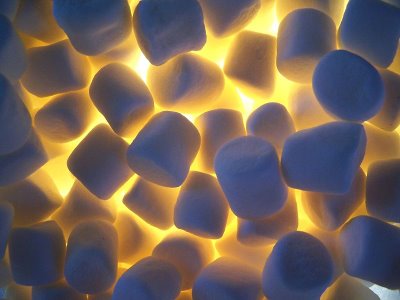 -Known as the "Silent leader" by a few, FeatherGuy is a righteous leader who likes to have a tall, frosty mug of premium green tea. He had braved many difficulties and hardships in creating and upholding a young guild, which at first was at the very bottom of the Unity pantheon, and now a bustling and active guild with high influences and unity number.

-One of the most active and motherly guild members in the forums, Devwoman18 had stuck through thick and thin with the guild. A "war" had almost crumbled her, but with a strong heart and numerous encouragements from guild members, she had managed to pull through. Now that she's on her feet again, Devwoman18 becomes the usual party organizer and swarming the forums with enthusiastic posts.

-Famous for her marvelous accounting skills, Justday was once the guild mathematician, keeping track of the members in the guild. Now she seems to be more interested in the forums, and had given valuable advice to the young recruits of the guild. Her specialty is her beverage truck and tall, frosty mugs which she willingly gives to anyone who requests.

The almighty garret has done the guild a few serious favors, recruiting new members to the guild periodically. However, he had demanded strongly quite a few times that he should be listed under the Council for all his hard work. Not a frequent visitor of the forums, The almighty garret is more inclined to lead a quiet, private life of his own.