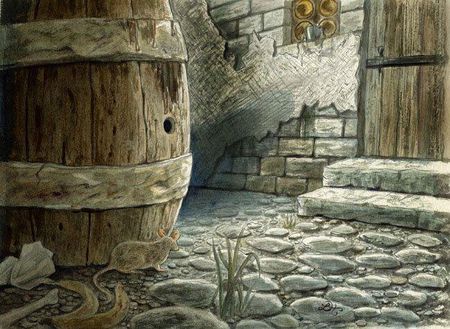 Some 63 years ago, a character calling himself the Terrible Toy Tinker, attempted to siege Beerburgh, but was thwarted by several of the local lamplighters who torched his army of wooden toys in the middle of the night. These lamplighters would go on to found the Ashbringer's Garrison. While the Terrible Toy Tinker escaped the event, it is not known what came of him in the years since. 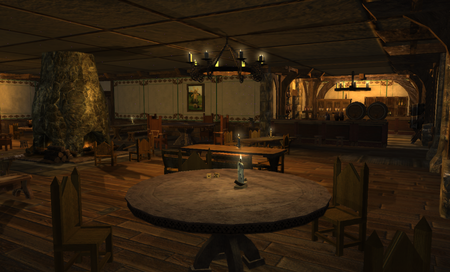 Beerburgh residents are very weary of people who are sober more than an hour a day and therefore people who are qualified to hold an office never get elected in Beerburgh. However of the 3,000 normal residents few actually give a darn about politics and those who do are really just lying to themselves. Elections only occur in Beerburgh when there are at least two candidates. So hence it took forever for the previous mayor to retire. He did finally after a man played a drunken prank on a friend. The friend in exchange bet 500 gold bricks that the man couldn't become mayor of Beerburgh and so he entered the race. Both friends laughed it out over five pints of FMLager each. The elections were held the next day while they were completely incapacitated. The election was close; the man won by one vote. Some drunken bum came into the voting office looking for a restroom and the man's ballet box hole was good enough. What he left was also good enough to count as a vote, the only one. He got his bricks along with the worst job in town. Analysts predict that he will be mayor for life as no two people are expected to run at the same time within his lifespan. Lucky for him, he often gets intoxicated enough that he will eat anything which could potentially lead to being lethal. However with heroes always trying to promote their guilds, it is unlikely that he will ever die as easily as just choking.

!Hero's Diary↻
06:00 The mayor of Beerburgh suddenly started choking during a public ceremony. I leapt from the crowd, yelled out 'Not on 'guild's watch!' and performed the Heimlich maneuver until the mayor coughed up a leprechaun and started to breathe again. They'll remember our guild around here, that's for sure.