Difference between revisions of "Backyard portal" 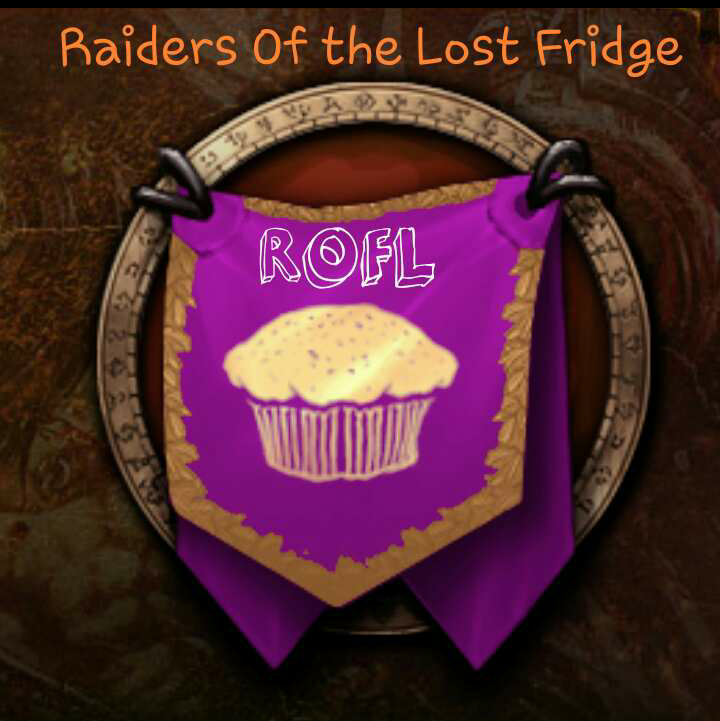 Backyard portal is a transportational skill that can be unlocked at the same time as all other skills.

The hero creates a portal using a handful of soil and some rotting flowers, which could be found in any backyard, and jumps right through it. Usually, it transports the hero a minimum of three or a maximum of six milestones forward. Otherwise, the hero will only appear behind the portal. This skill is most effective when directed towards Godville, where the majority of heroes reside.

As with most skills, this gets better as it's level increases. Instructions on how to use this skill were accidently thrown away as they were printed on the outside of the box, so heroes have varying degrees of success utilizing this skill.

The higher the level, the better chance the skill will work and the farther you will most probably go. But in summary, this skill takes your hero or heroine to their intended desination with increased swiftness and speed. It also looks pretty cool when anyone can summon a portal.

The hero fumbles with his backyard portal device and tends to create a portal several towns away where another hero will walk into it accidently.

The hero can create the portal to the town shop closest to him or her, but may have to search for an hour or so before being able to actually locate it.

The hero is now able to utilize this skill with ease but not self-confidence.

The hero is often paid to perform this skill at birthday parties with the understanding that he/she will never pull ANYTHING out of said portal.