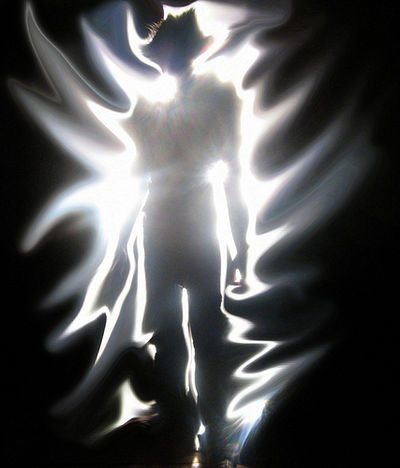 The aura of reviving is your saviour if your hero is weak but determined and therefore ends up in the cold clutches of Death far too much. It used to be that shuffling off his mortal coil caused a hero to restart his Quest from the very beginning after being resurrected. This could be annoying if it happened frequently. When a hero had the Aura of reviving, however, progress could resume after death. Death no longer has this effect, and a hero can continue his quest even without an aura or reviving. However, the aura is still useful in that it can give the god a rest from constant resurrection duties. The hero normally takes 24 hours to resurrect himself if his god cannot be bothered, but this aura allows a hero to resurrect himself in under a minute in most cases. As a result, the hero will be a lot less miserable and be able to get on with his quest before he is made made to cross the river once more.