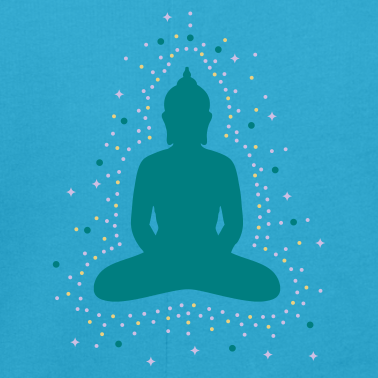 The Aura of Pacifism is a common aura gained by heroes who are not too intelligent. As its name would imply, it improves the heroes' relationship with anyone, or thing, that they may happen to meet. It greatly reduces the chance that a hero meets a monster in battle and even if by chance they do end up fighting for their lives, the hero is unable to lose much health. Such powers makes this aura greatly valued. This aura is coloured mostly blue, continually throwing off white and occasionally yellow sparkles which decrease in number as the aura starts to leech away into the environment. Intense meditation tends to lengthen the aura but not as much as most heroes would like.

Since a hero with an aura of pacifism will rarely fight monsters, the hero can focus more attention on completing the current quest. Accordingly, heroes have been known to experience quest progress two to three times faster than without an aura of pacifism.