Difference between revisions of "Aura of huckstering" 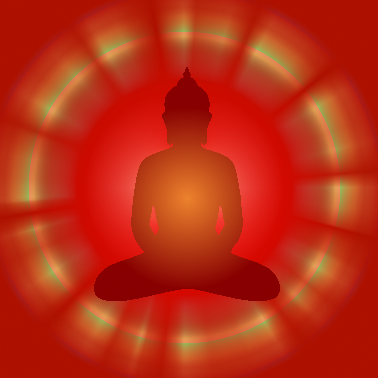 Although having the most vile colour ever imagined, this aura is by far is the most highly valued and sought after.

Huckstering - or better known for its obvious physical side affects of grabbing a trader by the arm, forcing it halfway up his back and making him an offer he can't refuse - is especially prized when in the coin capital Tradeburg.

Traders are possessed by the need to give away their gold in great sums when influenced by the puce ambiance surrounding the hero and some traders have also reported a distinct smell of laundered money after the hero has departed the scene of the crime. And yes folks, it is a crime scene when the hapless trader is bewitched by the alluring and over-emphasized value of useless items - similar to 'beer goggles' the trader sees platinum in the shiny metal ass and oil seeping out of the torrent seed. When this aura is in play traders cannot resist going toward your hero.

Heroes would be well advised to get past the 105th milestone - the vicinity of Tradeburg - and return to the closest town to maximize the benefit of his new found weapon of mass bartering.