From GodWiki
Revision as of 20:34, 14 January 2019 by ElectroChip (talk | contribs) (Moved historical note to its own section; added Color to the top of the page (in line with the other auras); rewrote the first paragraph.)
(diff) ← Older revision | Latest revision (diff) | Newer revision → (diff)
Jump to: navigation, search 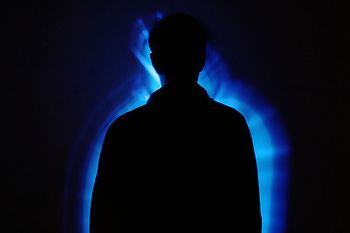