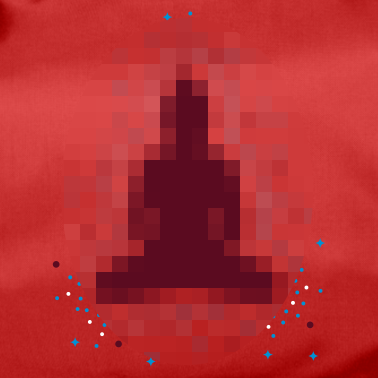 This aura, which appeared on the 1st of April 2015 could be gained from an encounter with a Censoring monster. It had the effect of censoring words written in the hero's diary, replacing them with text such as <censored> <not funny> <21+> <nudity> <gore> and █████ to name just a few. The aura lasted a long time, sometimes 5 hours, but had no recorded negative effects aside from making the diary harder to read, and no positive effects other than sometimes making diary entries more amusing with well-placed censorship.