Difference between revisions of "Astronautilus" 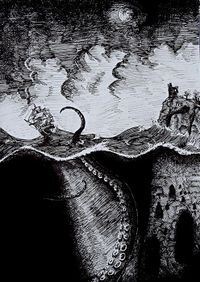 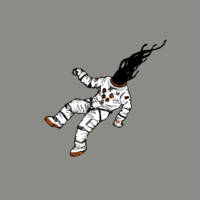 Male Astronautilus travel in groups that likes to shout random things. Your heroine might mistake them for a cult and steer away, or try to join if they have had enough of their Goddess.

Occasionally a desperate male will eat a dead heroine. Having low resistance to alchohol, it instantly becomes a chronic alcoholic. Because they're also chronically lonely, they might fall for the heroine if the fight goes on for long enough.