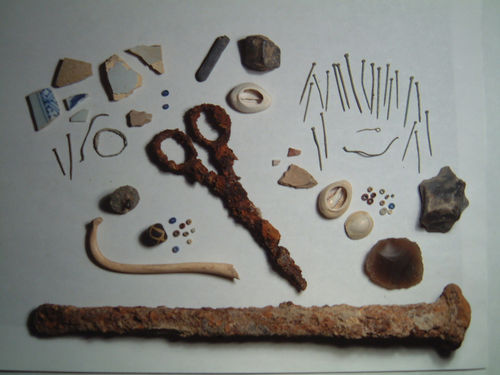 !Hero's Diary↻
08:52 Upon death the monster coughed up a nice artifact. Aha! The old metaphor mixer in the Safety Dancer trick, eh?
Retrieved from "https://wiki.godvillegame.com/index.php?title=Artifacts&oldid=59759"
Category: