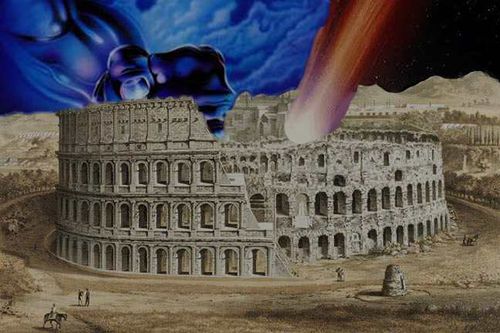 A god can send their hero to the arena by using the “Send to Arena” button on their remote control. This command instantly teleports your hero to the arena using 50% godpower. During teleportation, the hero's health is restored to 100% and "discovers" 3 artifacts, sometimes even a gold brick. The artifacts will drop until inventory is full (I.e. two artifacts for two empty slots), but the random brick can "overflow" the inventory.

A hero can also be sent with some artifacts, such as Arenalin, and bypass the 4 hour limit.

Donate, give, praise, pray, and sacrifice.

Following an arena fight, both heroes will remain on whatever health points they had at the end of the duel. For thirty days after the fight (as well as during) there will be a Duel Chronicle available to show the public off your heroic victory/tragedy in battle.