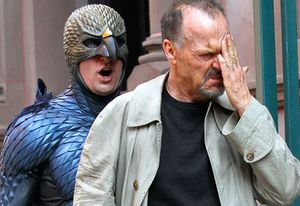 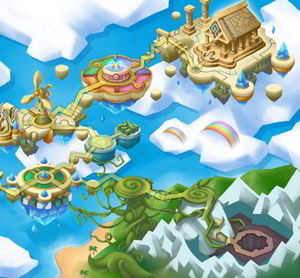 That is to say, the ones who you'll find in the Guild Chat who also allowed themselves to be subjected to public record:

TheDemonCow  : I lied, they're never on the chat I just really liked their username.