Difference between revisions of "Achieve an epic fail" 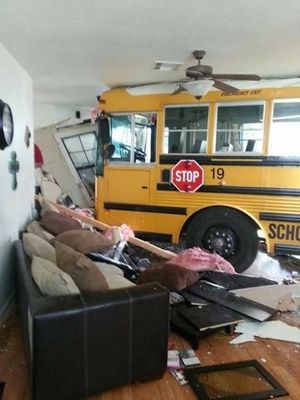 Of course every experienced hero is used to failing. They fail when trying to kill monsters, when trying to open mysterious boxes or when trying to think about different things than beer. This mostly ends up in a death, headache or another problem. Many heroes feel embarrassed for that, some even consult psychologists and sometimes they are advised to fight their biggest fear: By achieving an epic fail.

Ways of failing (and how to do this epically!)

Of course, every hero has his own way of failing, but a highly scientific hero failing statistic, short H.S.H.F.S., proved there are some ways with a higher possibility to fail it (epically).

The easiest way to fail epically is by not doing what he usually does:

Hint: It might be useful to ask some defecti defecti which are very experienced at failing.

As mentioned above, heroes often tend to be depressed by failing again and again. This quest is considered the best thing against this embarrassment. Since it is that successful, it might happen that the hero is being charged for this quest instead of being paid. But even then, doing this quest is totally worth it!

The author begs for mercy of all the angry heroines who realized that this text just mentioned heroes.