Difference between revisions of "Aaekia" 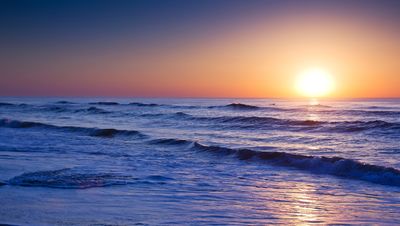 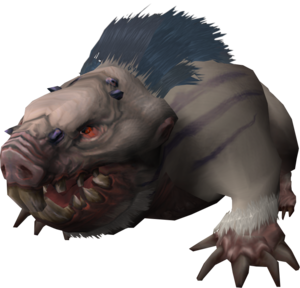 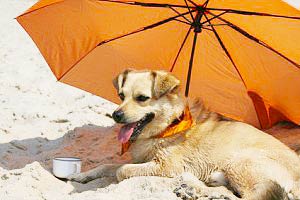 Pumba (Sun Dog) is Aaekia's first and current pet. He is incredibly wise and drags his hero out of a battle when the opponent appears to have the upper hand. He prefers carrying the gold bricks that his master collects in his mouth, though has an annoying habit of destroying every other golden object that he can get his paws on (usually coins). Aaekia avoids bars when Pumba is around, and instead buys lots of healing items during his visits to town. Pumba has only been knocked out once, on Day 1449. 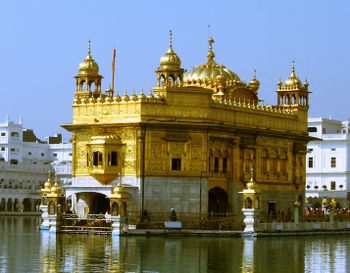 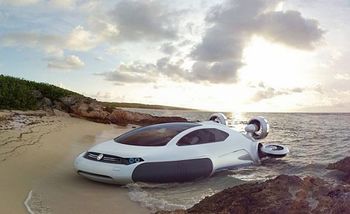