Difference between revisions of "ANBU"

The Anbu Guild (暗部, English: Anbu Black Ops), short for Ansatsu Senjutsu Tokushu Butai (暗殺戦術特殊部隊, Literally meaning: Special Assassination and Tactical Squad), are covert operatives that order directly to their Kage. They are all kind and compassionate, sharing loves to all other god, goddess, heroes and heroines. They are here to protect the PEACE of GodVille!

We are hidden among you, so stop your war, drop down your weapon and start sharing love.

If you are a loving and kind person, Come join us as ONE!

How to join ANBU?

We have the similar mission with Akatsuki which is to protect the PEACE of GodVille but instead of using violence, we share LOVE to each and everyone in GodVille. All the members in ANBU have to undergo 1-2 days of suffering training quest before they can join ANBU.

This is only a fantasy and does not represent real story 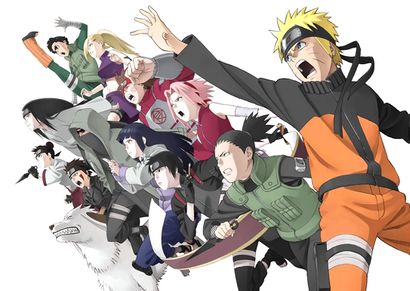 One of the God named Melviin, saw the situation and decided to stop this war and his heroin Mystiz takes the responsibility to complete his mission. Back then, Mystiz tried to recruit all the kind-hearted heroes and heroines with the same mission and form their own guild named ANBU. They are then, start to walk to every streets and towns in GodVille to promote LOVE and PEACE. They will kill whatever that stop them because they believe that the Good Always Win. By using 2 days and 1 sleepless night to walk all the towns of GodVille, the war stops and PEACE came in. 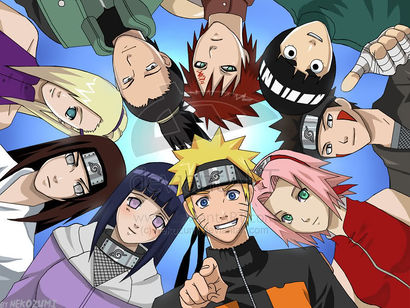 ANBUs know that their mission to protect the PEACE of GodVille never stops, because there are some evil heroes and heroins still lurking in the dark to wait for opportunity to revenge.

Most Anbu wear some kind of mask to conceal their identities. They predominantly wear animal-styled porcelain masks, with some opting for more menacing looking creatures. They also have standard uniforms which consist of black clothing, a grey flak jacket, metal arm guards and gloves and a ANBU logo on their shoulder. 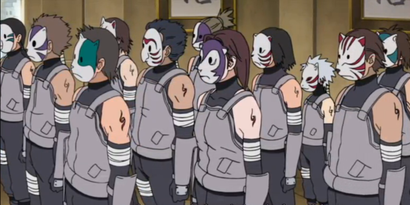 Kage (影, Literally meaning: Shadow) is a title reserved for the leader of ANBU guild. A Kage oversees the activities of the guild, from starting a topic to chat to making the hard decisions regarding the PEACE of GodVille.

The list keep growing! (Only the rank starts from S.Genin are posted here!)

There are some rules to follow in ANBU and those who does not follow the rules will get EXPELLED from guild. Only one warning is given to members that fails to obey the rules.

Guild Chats are available for any member that ranked above Genin (Follower). Therefore, shall obey the rules for talking in Guild Chat as per below: