rd \\hprem ------Prevents hero's health being removed permanently. This is irreversible so be careful about it. 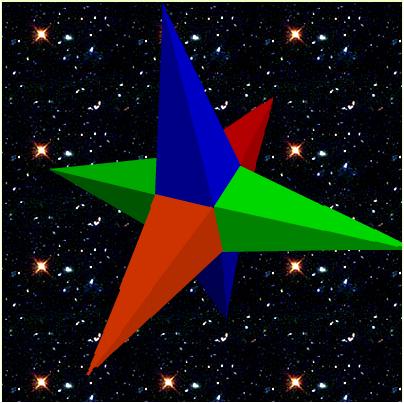