Joining the guild is surprisingly simple. Just use your godvoice to make your hero or heroine: 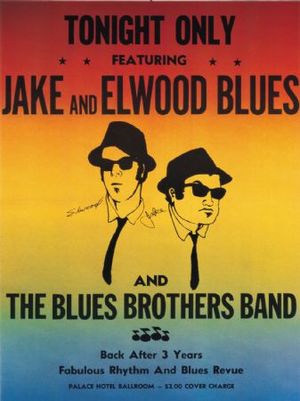 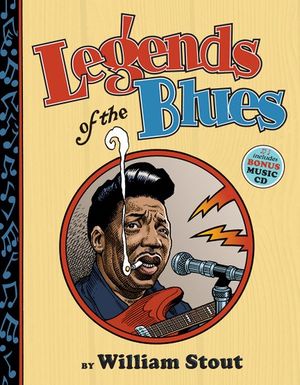 Barry The Clown 庙  - Quiet, enigmatic member of 12 Bar Blues, known as The Font of All Knowledge. Definitely has his mojo working.

No.2 庙  - Also has a number of guitars, and is known to play a range of styles from country to metal, and of course, the blues.

Haylie 庙  - The Queen of the blues, she is the most active member of the guild council and is leading 12 Bar Blues to glory in the arena.

** Special Note Thanks to the amazing creativity of 12 Bar Blues member StarTheWolf, our Queen has her own prayer: Hail Haylie, full of might, the strength is with you. Powerful art thou amongst gods, and blessed is the pet of your choice, Spot. Holy Haylie goddess of Goldiam, encourage(or punish) us, your guild, now until our enemies death, BEER. 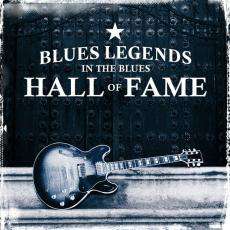