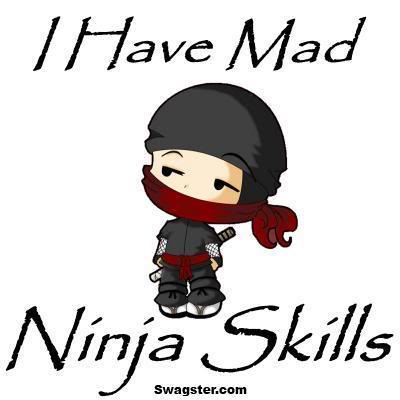 Shootinstarz is a very awesome god. Her hero, Ninjastarz is a almost as awesome. Ninjastarz was supposed to be her avatar, but something in the plan backfired and he could not get any godly powers or memories. So, Shootinstarz had to improvise by making him her hero. Luckily, Ninjastarz was smart enough to worship her, or else she might have killed him already. Alas, her favorite monster is the Firefox, which she hopes her hero can meet again, and make it his pet. Unluckily, Ninjastarz is not smart enough yet. Shootinstarz likes ninjas, shooting stars, the moon, and bananas.