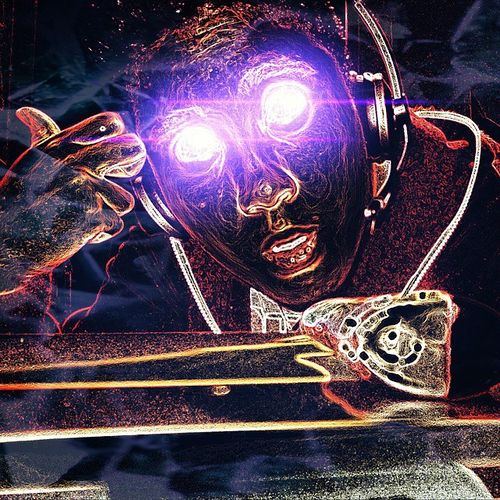 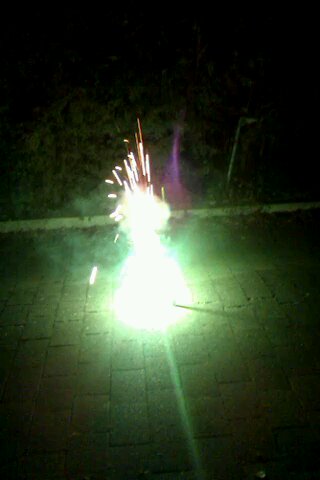 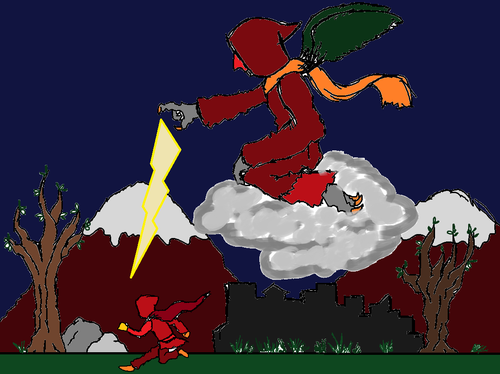 Culturo, the third Overlord in Falsakhar's kingdom and his Gargantua minions.
Retrieved from "https://wiki.godvillegame.com/index.php?title=User:Falsakhar&oldid=69709"
Category: