Random Rant One: The Istari

Everyone says that Gandalf was the only wizard to do his duty; this is simply not true. Gandalf's role was what he did. Travel around Middle-Earth, inspire Men, Dwarves and Elves to fight Sauron. To strengthen their armies and advise their leaders. Radagast the Brown was the wizard in charge of the flora and fauna. He had not "gone native ", as everybody seems to think. If Sauron had been defeated, but destroyed the ecosystem, who would have won in the end? Not the nature-loving Elves, or the Dwarves, who still need to eat, or the Men with their White Tree. And what of the two blue wizards with the impossible-to-remember names? They were working against Sauron from the start. Not all of the Easterlings and the Haradrim were his lackeys, you know. Without the blue wizards,their forces would have overwhelmed the army of Gondor long before Gollum destroyed the One Ring.

I appear to have started a fashion amongst those who frequent the "Interesting Voices" thread. Whoops.

I've recently noticed that the mages' names appear to describe them a little _too_ well. Skulduggery Pleasant: dead man walking. Literally. Ghastly Bespoke: okay, he does have a reason for it. He knew what he was going to be, and what he'd look like. Anton Shudder: he terrifies people. Need I say more? Valkyrie Cain: Valkyries are the Norse equivalent of Death in the Discworld, if you're a warrior who died in battle, and "Raising Cain" means making trouble. So "Deathly Trouble", basically. Appropriate, no? 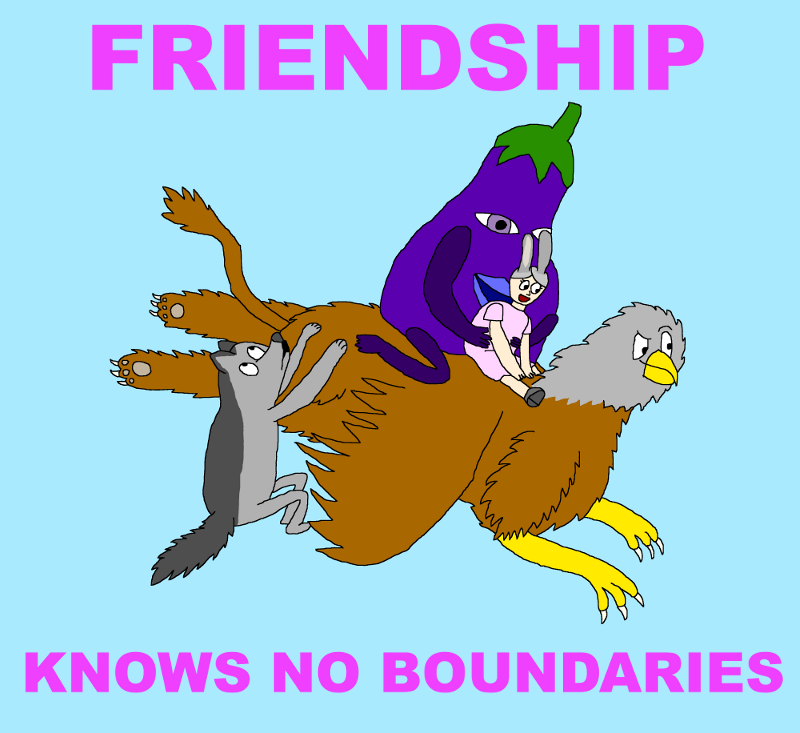 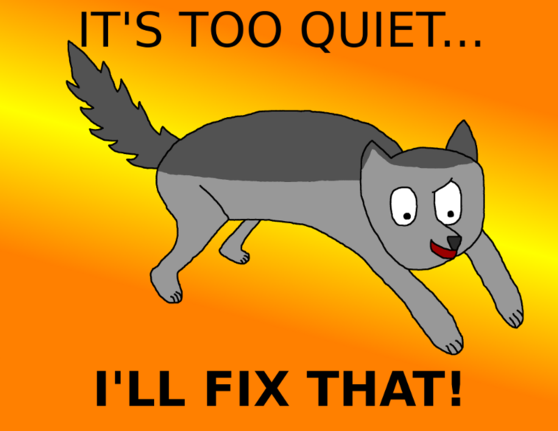 I'm so handsome, don't you think? 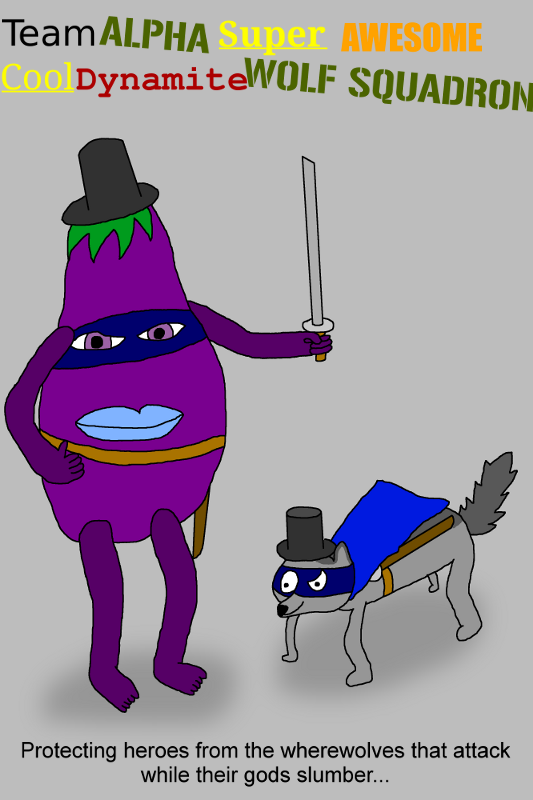 By the way, feel free to complain, praise, point something out, make requests or just have an argument or conversation on my talk page.