About the Daring Goddess: Dara

Dara is one of the most, if not the most, daring of all the gods & goddesses in existence.

Innocently enough her path stemmed from simple child-like curiosities but it is now rapidly unwinding into pure, dark trouble. Hoping to avoid confrontation with the universal law-makers & its enforcers, her questionable lifestyle has lead her to a life of solitude & stress - both results of her sinful nature.

To the few beings she has let into her life, she has become well-known for pushing all the limits and boundaries given to the Devine. Dara is most supported by (& therefore paired with) the just as equally troublesome heroine, Sinness. [Sinness - the feminine form of Sin]

As of the era-summer of '17, Dara's heroine erected a purely gold-bricked temple, a simply heavenly looking place of worship to act as the perfect facade to what lies within - a black market & hide-away of sorts, complete with three bars along with proper quarters for their risque dressed tender's to live in and play; a luxurious suite and courtyard for her drug-lord currently on-call, a massive gambling hall & indoor pool-houses of both types; all for the goddess, in her name. Dare to play against the house? Unique in all its informally (or perhaps better said, infernally) sinful taste, the heroine's efforts were made with high hopes of providing the Goddess with a carefree, safe-zone to feel at home in while hiding away from the previously mentioned law-enforcers of the heavens. If one is going to go down, she will while committing every wrong under the sun...and in style too!

Entering the temple is by invitation or employment only. Permission is hereby granted to all fellow members & (their pets) of whichever guild Sinness is currently apart of. Leave the law with your weapons and attitude, at the door, or turn your little toosh around. 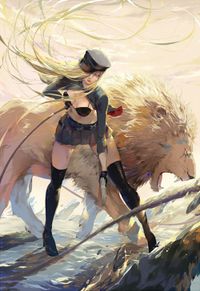 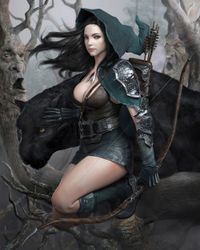