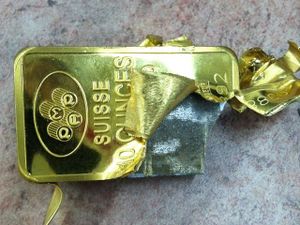 A good reason to buff up the skill ... 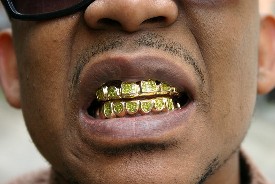 Yes it's true that Tooth sampling is a general trade skill, but it was really developed by a monastic group of Heroes endeavoring to finish off building their golden temple before their angry God could smite yet another of their clan.

This unfortunate group of Heroes were swindled more than once by devious traders, passing off gold plated lead as gold bricks. Needless to say, their angry God started hurling thunderbolts at these hapless knights, furious at their lack of devotion and carelessness.

To further speed the building of their temple, the monastery started teaching this trade skill to the surrounding villagers - but always for gold coins as payment.