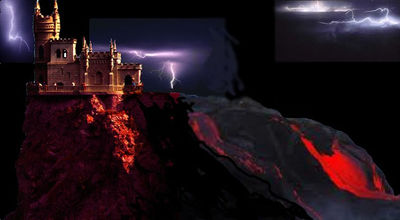 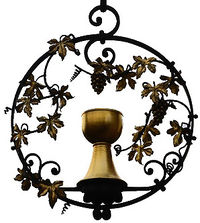 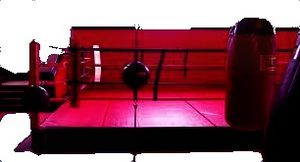 The smaller duel pit is for heroines only. 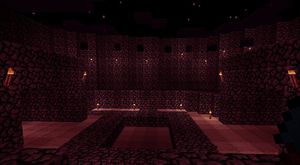 One of the larger battle pits, cleaned hourly by goblins 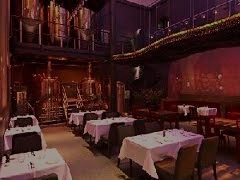 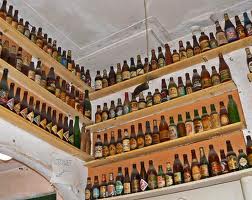 The Morgue. The booze is for the winners! 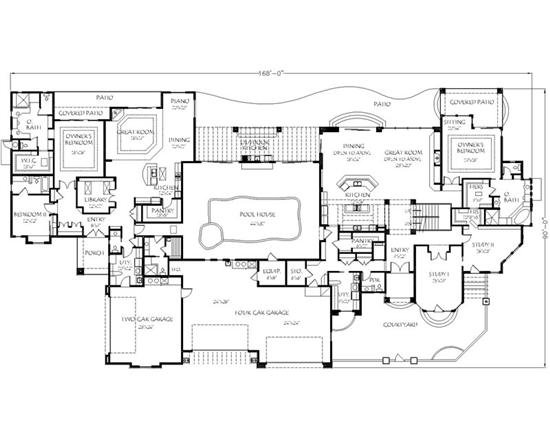