The Coalition of Mighty

Welcome to the Family, Mighty Warriors!

The Coalition of Mighty is an up-and-coming Guild of Godville, harkening back to the times of yore where Heroes were more than just drunken fools that need their Gods, both Light and Dark, to hold their hands for them. The purpose of the Guild is:

1.To Promote Inter-Game Harmony (or Chaos, Muahaha) with others

2.To ease the transition between traditional RPG's and the ZPG genre

3.To create a legion of new Bad A$$*S within the game

S'tan, Overseer of the Warriors, hopes to take the Pantheons and the strange world of Godville by storm and by force, and his legions are united by the common goal of proving to one another whose deity owe's it's Dominance. Originally thought up and ruled over by S'tan, he has since become benevolent-as his new God has treated him as such. Despite this turn of good fortune, the Coalition is still very much a Neutral Guild-and any aspiring Man, Woman, or Bearded Child (ala Dwarf) is welcome into the ranks, provided they can pull their own weight.

If this is your first time visiting the page as a New Member, we welcome you with open arms, warrior! If you do not have a Guild and are looking to join a formidable new force with like-minded players, feel free to continue on down the page to find out how to join our ranks.

The History of the Coalition

Once many moons ago, the Warrior once known as S'tan the Man was the scourge of many a universe and mythos. Having become the Dragonborn. the Hero of Kvatch, the Arisen, and an Undead Thrall and thriving in the world of RolePlaying Games, he became bored of following his once previous Master, the Daedric Prince of Madness-Sheogorath. However, in a twist of fate, Sheogorath sensed that S'tan's usefullness was at an end and once again sent the hapless S'tan through an alternative demension to the Godville World, devoid of all of his fame, memory, fortunes, and equipment-stricken bare in a world where Faith was the only thing a man was born with.

The only constant between this warrior from the past and future is his determination to kill and get himself killed, and so he boldly went forth to accomplish this.

To convince your hero to join the ranks of the Mighty Elite you must send this command to your hero.

Join "The Coalition of Mighty" guild

(For largest chance of success, send the command while your hero is "'outside of town"' and is idling. [i.e. not fighting a monster] If the above does not succeed after several tries, try replacing the word "join" with the word "enroll".)

If your Hero is in the middle of a quest and you wish to bypass it, command your hero with:

This quest is Lame, stop doing it

And then give it the commands to join. Your Hero will embark on a Quest to join the Guild, which will last anywhere from 1 1/2-to 3 days Approximately. After this is done, you will become a Fan and then soon an Intern for the Guild. Congratulations, and welcome to the Fold! 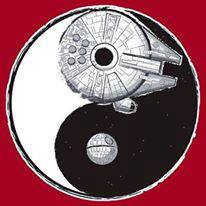 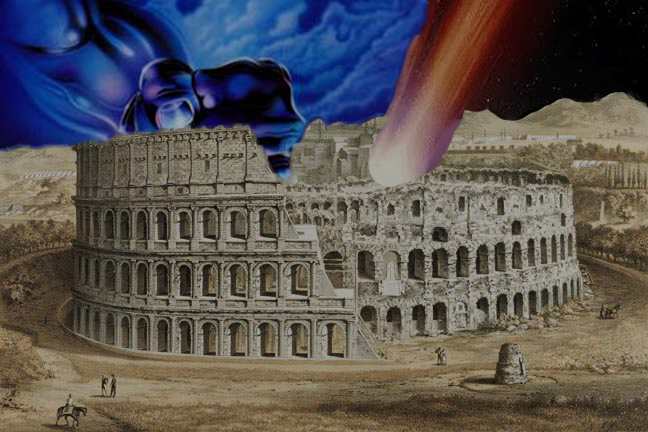 3.Arena Participation between Guild Member's is not only acceptable,but encouraged-provided that there is no Lording over lesser Heroes. Any such actions are grounds for expulsion. One of the Primary Goals of this Guild is to bolster the ranks and provide assistance in Mastering the intricate art of Sparring in-game. It is no small fact that the Arena is where the Guild was founded and forged.

4.The Guild Council is, as many of you might know, the communal chat room of our Guild (at least until we can get a Forum up and ready). Use this as often as you need to, but don't be a nuisance to others who are trying to recieve messages to and from other members. And, to respect the privacy of others-please be courteous and send private messages for personal problems or opinions on said guild. As a side note:

NO TROLLS, BULLYING, OR HAZING IS PERMITTED