Well... I see you have managed to "stumble" on to this guild's GodWiki page. We'll be keeping an eye on you from now on, as discovering this page is not an everyday occurrence, and rarely so by accident. It is most likely so that you have deliberately found our guild through searches and links to other places within the game. You will be very closely watched, that's for sure. Watch out for CCTV cameras and bugs. You are being tracked.

You want to know more? Read on!

At the Beginning (Brief history of the original)

Once upon a time, before a god named Noob Gamer existed, heroes had no motivation to finish what they had started, even when gods pushed them to. But times change, and this time was no different. Noob Gamer was born, and he foolishly decided to create a guild dedicated to the goal of finishing what heroes/heroines have started. And it was so, that in one fine day, the god Francis Of Adventure stumbled upon the forum of Noob Gamer, promoting his new guild "StartersAreFinishers". Francis Of Adventure then, after some thought, decided that his his hero should join the particular guild, as he supports its cause, and he is now the second founding member of the page.

Update to the history

The original StartersAreFinishers has disappeared without a trace, and for that, Noob Gamer is deeply sorry. But not all hope has been abandoned yet. He who has recently come back has decided to revive the guild, but under a slightly different name, "Starters Are Finishers Revisited". Francis of Adventure is also gone. Noob Gamer is starting from scratch.

What rules? Why would we need rules?

Nobody tells the members what to do, as long as their hero/heroines get to finish whatever they have started!

So, you decided that the short advertisement was good enough for you and you decided to want to join the page. How to do it, you ask?

Send your hero a [Voice] saying, Join "Starters Are Finishers Revisited" guild. It might take more than once before your hero accepts his quest.

We don't strive to become the best, or the largest, or even the most powerful guild in Godville. All we want is to make sure every hero/heroine finishes what he/she has started. But then again, the more members, the better chances we have of accomplishing our goal! 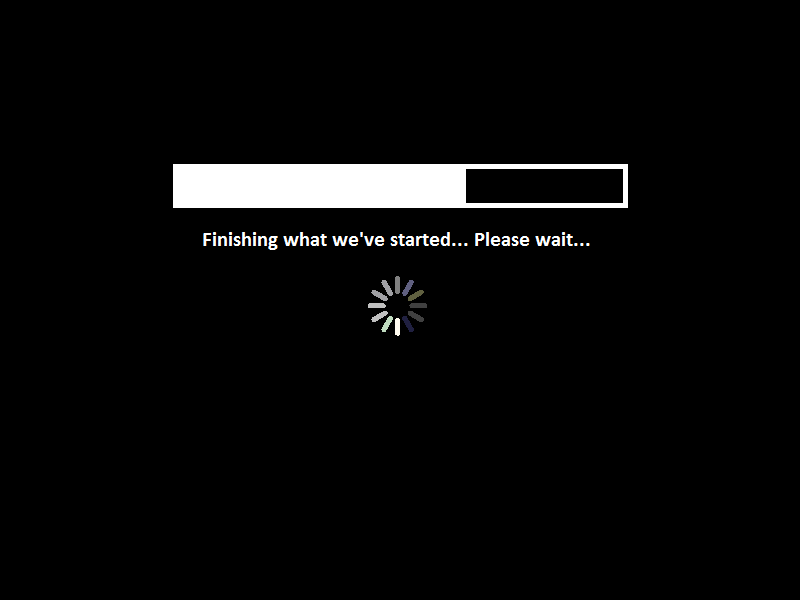