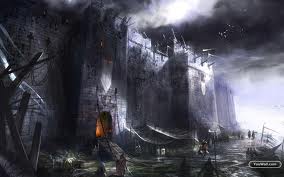 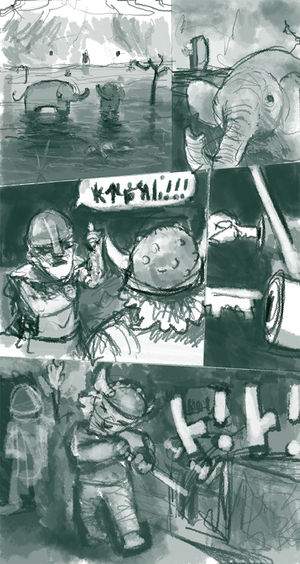 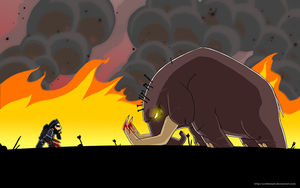 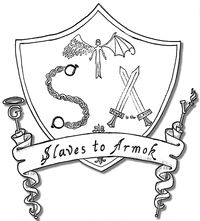 However to those timid souls who near anticipate such a violent auditory encounter with the Dwarfish Throat Choir, we offer you a more peaceful and calm rendition of a popular Dwarfish Throat Choir number toned down by the human band Solefald: https://www.youtube.com/watch?v=Z9qg9m9KYio&feature=youtube_gdata_player

Solefald's rendition of this epic dwarf poem is considered to be too tranquil and melodic (and on more than one occasion has put the Slaves to Armok Council of Prophets into a deep sleep in the guild's great hall.)