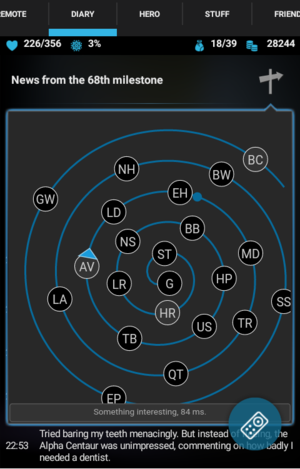 POIs can be obtained in 3 ways.