Pint of no return

The Pint of no return is an artifact in Godville that acts as a reminder of the old saying, "Be careful what you wish for -- you just may get it."[1] The pint of no return is a bottle of deliciously intoxicating beverage that will entice even the most temperate hero. It seems, upon first inspection, like any other bottle of liquid refreshment. However, any closer inspection or attempt to consume its contents can have deleterious effects on a hero. 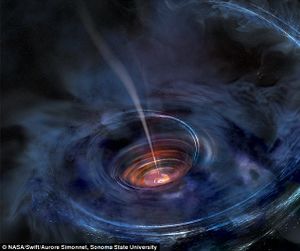 This is the only known picture of the inside of a pint of no return.

Removal of the cap with unleash an enticing scent that compels the smeller to have a small sip.[2] The deliciousness of this sip is overwhelming, and only those with the stoutest of constitutions can resist chugging the remains of the pint in one giant gulp.[3] The consuming hero is now compelled to spend the rest of his days seeking out greater and greater quantities[4] of this beverage, forsaking adventuring, family, friends, pets, and even the consumption of mere beer.[5]

On the whole, heroes are better off not using this. It is recommended to sell it to the first possible trader.[7] Those heroes thinking about using it, are directed to please read the "Effects" section above.