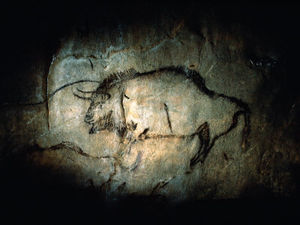 Los Demonos is a mysterious place, having the smallest population of any civilized town in Godville. It is distinct in the fact that only a small part of the town is inhabited, yet the population still numbers in the hundreds. Located underground, the town has grown quite big in the huge amount of space it has.

!Hero's Diary↻
19:23 Here we are, Chewy: Los Demonos. The center of the world. The hub of the universe. The best place to get beer for milestones around.

!Hero's Diary↻
08:31 Passed by a billboard with the engraving: 'Los Demonos - now with blackjack and hookers!'

!Hero's Diary↻
07:49 Saw a sign outside Los Demonos's gates: 'Abandon all hope ye who enter here'. Like I had any hope to begin with.

!Hero's Diary↻
18:57 Finally back in Los Demonos. Ah, the fresh smell of... oh, I forgot about the lack of sewer systems in this place.

!Hero's Diary↻
13:12 Saw a sign which read, “One does not simply walk into Los Demonos”. Proved it wrong.

!Hero's Diary↻
20:40 Passed by a billboard with the engraving 'Los Demonos — ladies get free admission from dusk till dawn!'