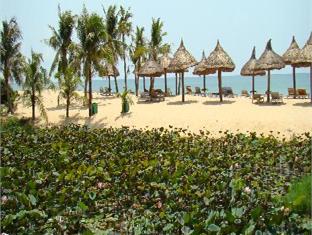 !Hero's Diary↻
05:43 AM Ah, Last Resort. I remember this place from last time. I hope they don't remember me.

!Hero's Diary↻
08:48 PM Finally arrived in Last Resort. Other than all of the fighting and arson, this place is actually pretty nice.