Greetings kittens! Welcome to the pantheon of cat loving gods and goddesses. 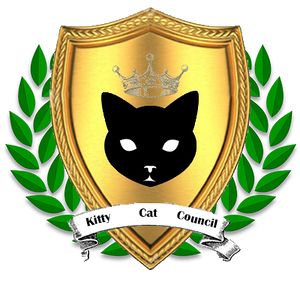 The coat of arms of Kitty Cat Council.

Members of our guild worship feline overlords such as the Cheshire Cat, Cat in the hat, Puss in boots and more! Often members adopt similar habits and behaviours as their patron cats. This includes fun attributes such as playfulness, an adoration of pranking each other and napping. However it may also include negative attributes like grumpiness, laziness and an unhealthy addiction to catnip. (We also enjoy hugging each other to death apparently).

If an outsider ever sees the guild's chat, they will most likely observe either fun discussions about random topics, philosophical debates, fierce and often vulgar fights over which cat is superior, or incoherent schizophrenic rambling. 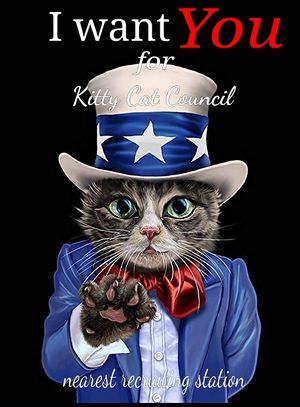 The title "purrtector" is currently the highest honor of the Kitty Cat Council, they meow proudly where others could not dare and pave the way for younger whiskers. It was instated by the mighty

The honorary title is awarded to individuals who have proven their dedication and loyalty by staying within the guild for 800 days. Although the title is gained by seniority alone, it is also quite apparent that these members are a powerful, humorous and knowledgeable bunch.

In order not to become stagnant, the high-level rank of the Kitty Cat Council may change at times. Lest previous titles will be lost in time forever, they will be listed here.

These are the chronicles of our elected guild leaders who have valiantly meowed where others could or would not, and led us forward.

The next kitty cat leader might be you someday!

This is a list of the purr-iest, meow-iest, and all around awesome members of our guild. Work hard enough (or surrender all your catnip reserves) and you might even make it on to it. 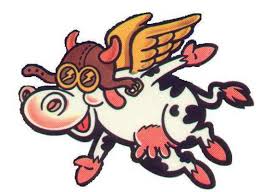 Most honored and beloved Bessie, the carrier pigeon.

Most blessed Bessie. She is the carrier pigeon used by Kitty Cat Council guild members to plan and coordinate dungeon dives. Bessie is often called by rude and disrespectful names such as "cow with wings glued to it" or "weird and ugly thing" by ignorant outsiders who simply do not understand her. Such insults are not tolerated and are swiftly reprimanded by guild members.

All our little kittens need good role models, so here is a list of cats and kittens who have legends told about them worldwide (In no particular order):

There are also notable bad cat role models whose legends are to teach young kittens how not to act, they are the following:

We have decided to exclude smelly cat ( friends) since it is not his fault.

Kitty Cat Council is a guild ranked 25th in the pantheon of popularity, consisting of 33 heroes and heroines. They call themselves “catzinger”. Can you imagine that? Almost every guild member finds it offensive to take one for the team.

While the Kitty Cat Council is a peaceful and cuddly guild, we are not afraid to show our claws when threatened. For example when a certain foolish guild chooses to insult our great overlords, the cats, we don't hesitate to send a message. 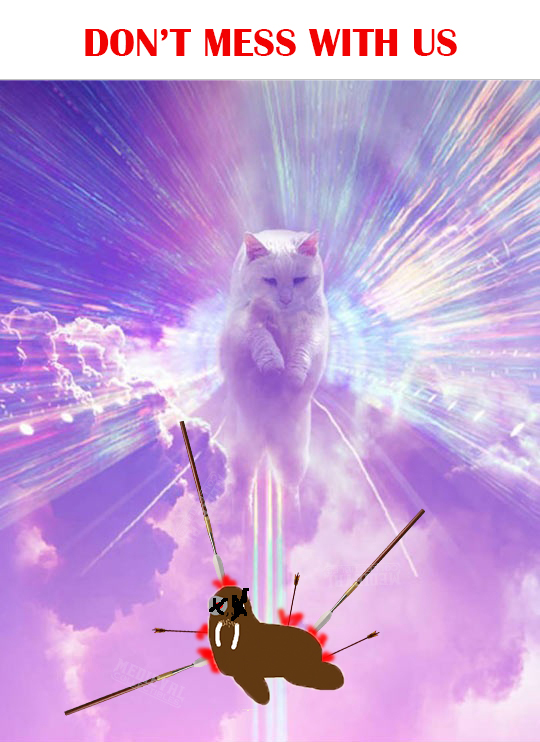