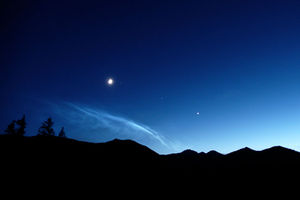 The Evening Star Society guild was formed for noble heroes and heroines. Guild members are highly respected and are valiant warriors. Those who show true bravery are admitted into the guild. This gallant guild was formed by the Goddess 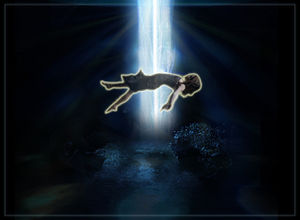 Venus and Mercury, commonly known as the Evening stars, have always been wonders to behold. Demigods, gods, and humans alike worshiped and hungered for the power of the great celestial beings, the great Evening stars. Many grueling wars were fought and relationships between the gods were vanquished. The wise and powerful goddess Asteria, after seeing the abundance of misery and death, removed the power from the reaches of the gods and humans. She channeled all the power in 3 scrolls, the Scrolls of Stars. She then bestowed a portion of her own power and the job of protecting the scrolls to the god Stargazer. Stargazer became an all-powerful god and rallied a plethora of gods and humans together to keep the scrolls from falling into the wrong hands. 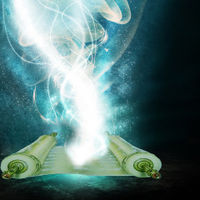 Overtime many humans and gods started again to hunger for the power of the scrolls that they were protecting. These gods and humans were exiled to a vast and desolate region. The exiled gods and humans formed their own guilds to try to take the power that they believed was rightfully theirs.

With advent of the last revolution of the Aztec calender, the stars came together in a configuration never seen before. Both Venus and Mars were in retrograde patterns, ergo the power of the "evening stars" were in disharmony. Gods and humans protecting the scrolls realized that one of the scrolls had fallen into the hands of the enemy because of the strange occurrence with the evening stars (Venus and Mercury). The enemy were harnessing the power within the scroll to strengthen their own power and slowly setting their plans in motion. Stargazer knew that with their new found power they would try to steal the last two scrolls. With this knowledge Stargazer decided to form the guild Evening Star Society to try to keep the opposing gods and humans at bay.

So then the battle for the Scrolls of Stars and their power of the evening stars began. For he who controls the scrolls controls history. And perhaps, the future......

The higher the influence in a certain town, the more benefits a member of the guild will have access to in the town. That means your hero can get special items and exciting events can happen in the town that we have influence in!!

How our guild can gain influence in towns:

However, as other guilds gain influence in a town, the influence Evening Star Society has in that town will start to drop and must then be reclaimed. The closer a town is to Godville (the milestone origin), the shorter the time it will take for the influence a guild has there to decrease since the town is more easily accessible. Influence does not decay, it is merely reclaimed by other guilds. This means that we will have a better chance at keeping/getting influence in other towns the farther the town is from Godville.

To join our ranks, send a voice saying:

If your hero does not listen, send it again until you get a response. It can take several tries. Your hero is most likely to listen when idle and not in a town. Do not stop your hero's current quest before sending the command to join.

Once in the high council, each member will need to contribute at least one good proportion of high quality work to the guild page (NEEDS TO MAKE SENSE TO EVERYTHING ELSE THAT IS WRITTEN-NO RANDOM STUFF).

Consult with any Council Members if there are any questions.

The ranking system can be seen below starting from the left with the time taken to reach the rank given below it (the number of days between the rank and the rank before it. Attaining the rank of cardinal (although cardinal is not the highest rank attainable) means that the hero will not try to leave the guild (by randomly starting a guild joining quest). However, if a god does not check on their hero for over 28 days, they will leave the guild regardless of their current rank, so be sure to stay active so your hero can join the high council and the guild council chat.

Winners of Past Challenges

Here lies some of the hardest riddles in the world that have yet to be solved. Answers are not case sensitive, they do not have spaces or any punctuation. Answers only include letters (a-z) and numbers (0-9). (ex. apollo11). Private message

Stargazer   with your guess. The winner will receive $10 worth of god charges. Once the riddle has been solved, a new one will be posted.

Check out the Evening Star Society shop!! You can buy many different kinds of products with our guild's fantastic emblem on it. http://www.cafepress.com/EveningStarSocietyShop

You can find: ~T-shirts ~jewelry ~phone cases ~bags ~much more!!!

If you do purchase a product, take a picture of it and post it on this guild page. Then you will be recognized as a dedicated member and your gods name will be posted!!

Hopefully we will get a point system going where members can get points and win prizes. 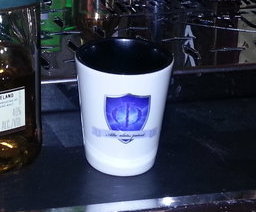 Tip of the week