The Demigods (Deus semideis) are the offspring of a god and a human. They're incredibly rare in Godville, but there is a slim chance you might come across one.

Most other gods will try to kill the poor half-breed, so the average Demigod lives a short, dangerous life.

It has been said that Demigods have a fascination for red rubies and are usually quite rich , and hence are a worthy target for the Hero who is light of purse. 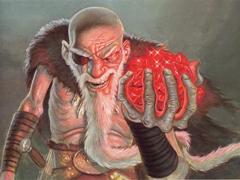 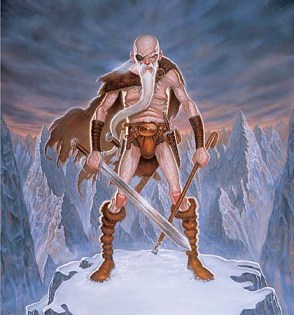