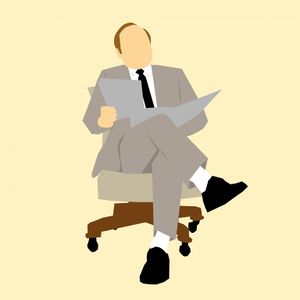 Boss-monsters have special abilities that differ from heroes and other monsters. The only reason they have this is because boss-monsters asked the Godville mayor for extra skills and he said yes.

There are four types of boss-monsters, classified by the scenario in which they are encountered: aboveground, dungeon, mini-quest, and underground (while digging). Dungeon boss-monsters are further subdivided into three levels based on the number of abilities they have at the start of a boss fight. Above- and undergound boss-monsters can have from 1 to 3 abilities, and have been seen with none.[2] In addition to the mini-quests with their own bosses, which are always encountered, completing a mini-quest can result in an encounter with a randomly-selected aboveground boss-monster.

Note: Boss-monster summoning artifacts should only be activated outside of town. Otherwise, town guards will kill the boss before your hero gets a chance to fight it, and they will only receive the gold but no XP or items. 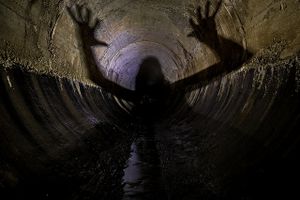 Some boss-monsters can only be found after a specific mini-quest. Any mini-quest might end with an encounter with an aboveground boss-monster, but some mini-quests have a special and unique end boss. 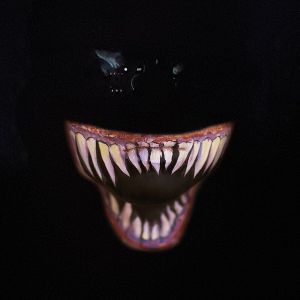 Underground boss-monsters are found by:

Whichever method is used, these can summon a lair for a potential underground boss to fight. Unlike above-ground bosses, these require coordination between two and four heroes, all to gather within a short 4-minute window. If successful, the fight will start. Otherwise, the hero will quietly get back to questing.

It's also worth mentioning that from observations in the parallel universe, specific underground bosses will fight the heroes based on the number of participants.[4]