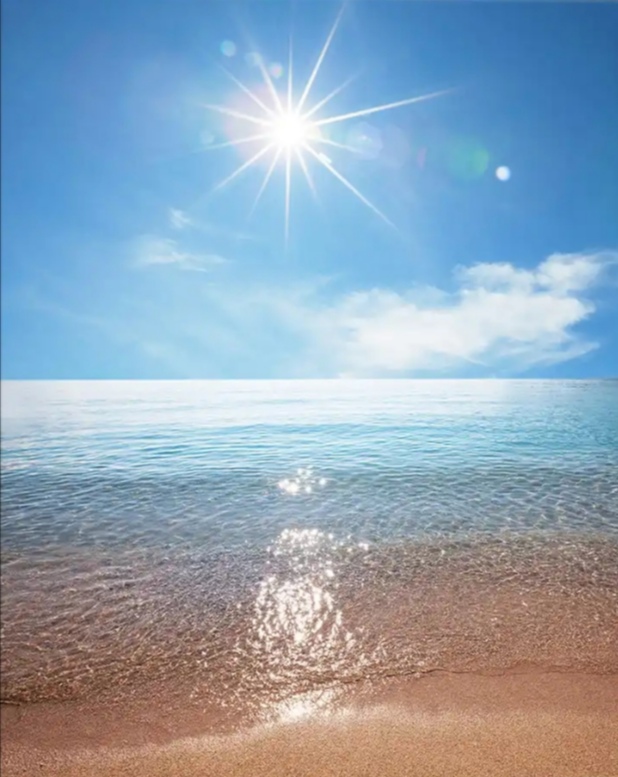 Motto :put ur face to the sun shine and u cannot see a shadow

Allies :knight of the blood oath

A mighty encampment for heroes and gift bestowed to the people

Sun was a bestowed gift created like a camp for heroes and heroines of gods/goddesses to come together and have fun/social interaction, share interests, share equipment and keep the camp well fun and relaxing

Keep in mind that the equally trained together and helped one another. We also don't relent when it comes to defending our camp in the presence of our enemies or helping the weak to stay strong. If we're called upon by our friends, we don't relent to offer a helping hand.

As the name implies it was a bestowed gift to the people of godville in honor of their good behavior and served as a haven and home for various heros/heroines.

☀️How to join us☀️ --- ⛅Your hero(ine) must be at or above level 12 to join guilds. Wait until your hero(ine) is idling on the road (i.e., not in a town, dueling, in a dungeon, fighting a boss monster, sailing, fighting a monster, healing, or selling to a roadside trader).

⛅If your hero(ine) tries to leave the guild against your wishes, send this voice command: Cancel quest. This can be done at any time except during a duel, a dungeon, a boss fight or a sail.

🌤️If you neglect your hero(ine) for 28 days or more, s(he) will leave the guild automatically. You will receive an e-mail to your recovery email address after 3 weeks of neglect.

☀️ Dueling --- We rank high in the Duelery Pantheon and strive to do well in the arena as a whole. This is easier if we do not fight each other in the arena. To this end, you may announce your intention to the Guild Council (GC) before sending your hero(ine) to the arena. If you have a temple, announce t in (temple in). Otherwise, announce nt in (non-temple in). Upon matching, announce m. If you do not match, announce unmatched so that others can send. If someone announces ahead of you but then does not follow up, assume that the arena is clear after about 15 minutes. It takes slighty more than 10 minutes to unmatch, and throw in another 5 minutes for padding. If you announce but then find yourself matched with a fellow guildie, do your best and shake hands afterwards. It happens sometimes. For arena tips, the wiki article "Arena" is a good place to start. Hairplug4Men's arena guide may also be of help. And feel free to ask in GC or message anyone that catches your eye. We're all happy to help! ☀️ Sparring --- Sparring is available starting at level 7. You can find sparring partners in the Guild Council (GC). You can only spar gods in your friend list. One person needs to send the sparring invitation, which costs 50% godpower. The other person needs to accept the invitation in 5 minutes, so it's best to coordinate beforehand. A win in a sparring match is awarded with some experience, while a loss is not penalized in any way. Sparring with a friend for the first time will also advance your progress getting the coach achievement. ☀️ Fighting bosses --- Underground Bosses carry gold, loot and often gold bricks, making them good targets. They can be found by digging or activating a dig item outside of town. If at least 2 heroes(heroines) find a boss within about 4 minutes, they will start fighting a boss. Otherwise the hero(ine) will resume regular activities. You can find allies in the Guild Council (GC) by announcing dig boss chance when you've found a boss so that others can try digging to match you. Announce m upon matching, and unmatched otherwise. ☀️ Dungeoning and sailing --- Dungeoning is an option only available to those with temples, while Sailing is only available to those with Arks. You can find allies by asking in GC or by announcing the time you will drop to dungeon. The time is set by stating the type of adventure and the minute (e.g., D:25 for dungeon at the next XX:25). The reason that the hour is not specified is because players are spread out around the world and have different time zones. The person who announces is usually the driver by default. If you see such an announcement and wish to join, send when the Godville clock turns to the specified minute (this is especially important in the case of dungeons, as the queues are often