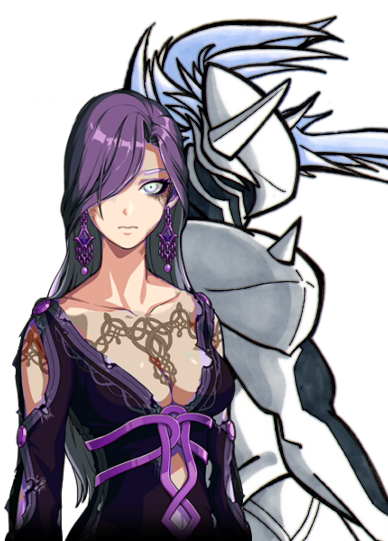 So who am I?
I'm a legal aged citizen of the Earth (unfortunately). I am a graphic artist, FL Studio musician, and amateur game creator. If it must be said, then yes. I am female, and do not take offense to being called that. I identify as such, so no worries there. Let me know in conversations what you identify as, as the wonderful world of online personalities can be vast and varied.