Difference between revisions of "User:Laetitia"

Hi, welcome to the user page of

Laetitia  . This is where I stash random bits of game information. 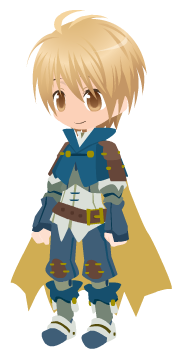 My extremely optimistic impression of my champion, Marcus. (Image made with: http://www.dreamself.me/)

Amount of gold required for pet revival = 450 x pet level. However, depending on the situation, more may be needed (see below).

The 3 methods to revive a pet:

Town characteristics relevant to people trying to build a temple:

These are successful combinations discovered either by others and by myself.

Important note: Boss body parts (and a few other bolds) will not be destroyed during combinations, so they can be re-used infinitely. This may be a bug or may be intended. It also seems that boss body parts will not be destroyed by accident during travels as well, so these two may be correlated. (My theory: Items have an attribute "destructible / indestructible" which dictates their destructability in both situations.)

^ These may have been fixed by now though. For example, Darwin award and Bertrand's teapot are no longer indestructible. (Source:

Miracles can be used for the following:

Do not use miracles during:

‡ How to use miracles to complete quests: 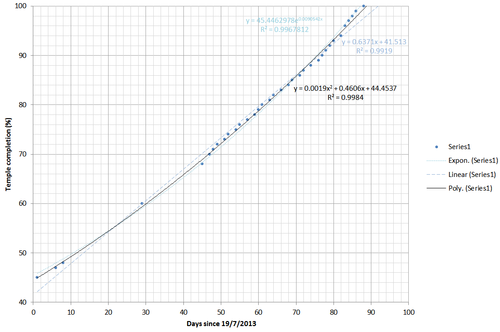