Difference between revisions of "Teeth gnashing" 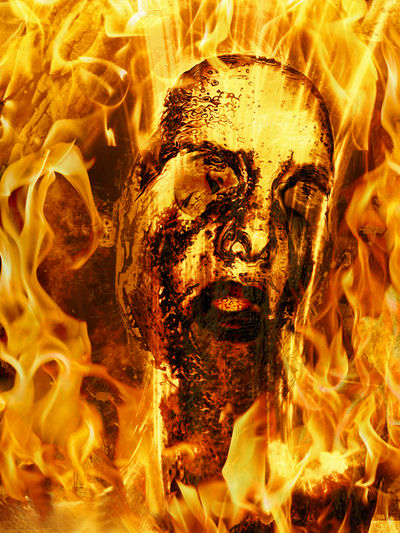 Teeth gnashing at a level not yet discovered.

The hero learns to grind his teeth without hurting his jawbone.

The hero feels fired up when he uses the skill, making him fight harder and better.

The hero bites the monster before he gnashes his teeth, usually causing the monster damage on multiple levels.

The hero is able to pinpoint the best spot on the monster to gnash his teeth on. His teeth have also become more durable due to repeated use of the skill.

The hero's teeth are now permanently covered in the blood of their victims. If the hero even shows his teeth, the monster will know that it's facing something even worse than itself, and will either run or faint on the spot. Only the most strong-willed of monsters are able to stand their ground against this.