Although a tragic creature, it is still rather powerful and foreboding, with the stench of death surrounding it wherever it goes. Take care not to engage it in casual conversation, as you every word will be marked and weighed and stored away for future reference on Doomsday. 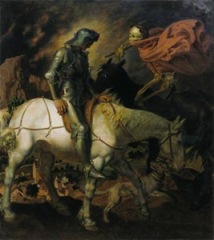 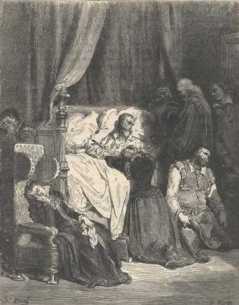