The Gummy Wyrm (Python gumminosus) is a tameable monster that was a regular gummy at the dawn of time. 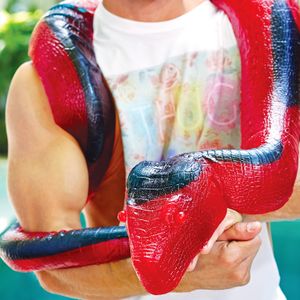