Difference between revisions of "Fishing" 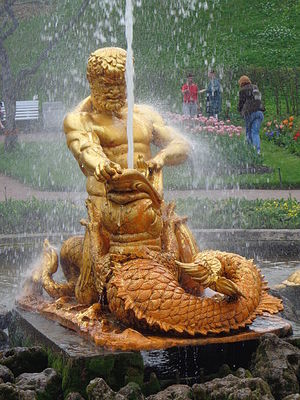 So far, fishing seems to be a largely "ZPG" activity. Performing influences during fishing will actually scare the fish and cancel your hero's fishing without any end reward

Our heroes always like to go out with a bang and wouldn't settle with just a measily bag of bones. No, at the end of fishing they often get a special reward, be it one of the afore mentioned activatable fishing artifacts, a monster to shove into an ark, a log or even a golden brick. Of course, you won't always get one of these as sometimes the fish (or in this case, logs, bricks, artifacts and monsters) just don't bite. Sometimes a nasty fishing inspector will come along as well and fine the heroes for being without a license.