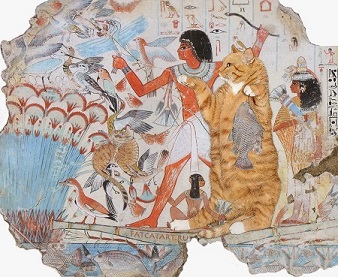 This fearsome weight is not a coincidence