Difference between revisions of "Fake smile" 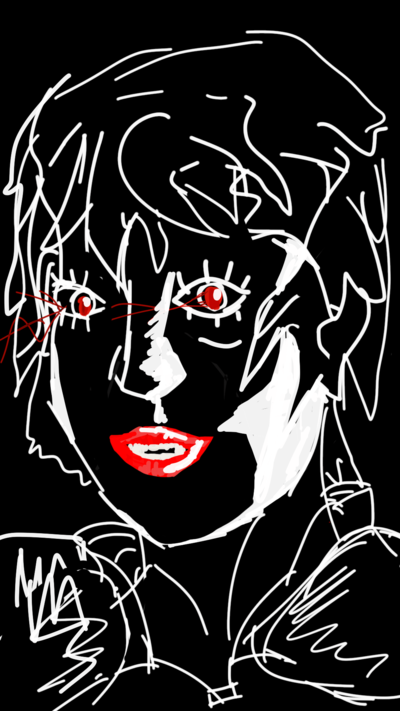 This skill is one of many heroes will attempt to use while visiting the various shops in towns located throughout the land of Godville. Heroes who do not actually have the skill will just frustrate shop keepers when they attempt to perform the skill; only another hero could believe in such a mediocre performance of the Fake Smile.

The hero will end up frowning while trying to use the skill at this level. Of course it is an exceptionally good fake frown, but traders will raise their guards rather than lower them.

The hero will have a straight face, no expression at all, when attempting to trade with shopkeepers, even when confronted with the most appalling situations. Some have likened the effect to having an Aura of Spookiness.

The hero is able to smile in a mildly non-threatening way, and may earn either 10% discount (on items purchased) or increase (on items sold) on any one item, the success determined by the will of the trader.

The hero has a beautiful smile, setting the shopkeeper completely at ease and never seeing what's coming. Heroes at this level, and above, can earn up to 50% markup or discount in shops. The traders are bedazzled, not realising it is all a facade until long after the hero has left the premises and are likely to fall for the fake smile again and again. A truly stunning skill to have and get a 'one up' in the willy tradesmen.