Double Dragons are native to the (now destroyed) River City where they were often involved in ransom plots when young. Even then, they were regarded as renegades and bad dudes, often luring unsuspecting heroes into a final fight on streets of rage. 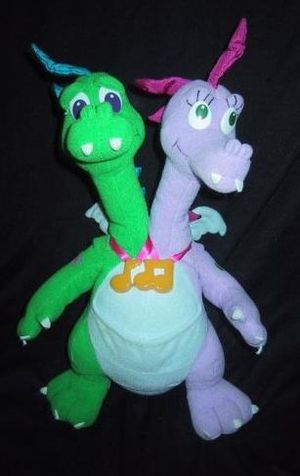 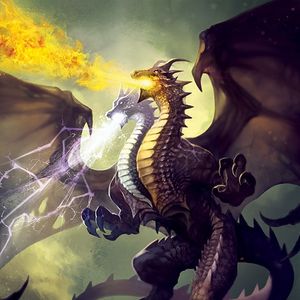