Der Moerder means the killer in German and Der Tote Mann means the dead man. The point of this account is to let Fred Flintstone have fun purposely losing.

Picture of a thousand words

finish or possible completely rewrite Attempt to believe it's not butter

It is easiest to lose in the arena when you have a friend who wants to win. Have your friend go in first. If some one is already in they will match. This will leave you time to punish yourself and thus hurt yourself before someone goes in to match you. If not your friend just needs to win as you do nothing.

Each gladiator has a different style of fighting. Accordingly, this section is only intended to serve as an extremely general guide. Really, the only purpose of this section is to prevent someone from looking like a they want to win.

There are three types of voice commands a god can use in the arena: healing words, attack words, and pray words. Below are a list of confirmed voice commands. Some of them also work in normal game play. In general they should never be used in the arena if you intend to lose. Be careful not to use any of them in a provocative statement.

These words prolong the fight and make you more likely to not lose: Drink, wounds, heal, restore, rest, and rejuvenate.

These words shorten the fight and make you more likely to not lose: Attack, hit, kick, punch, smash, smite, strike, and trample.

These words should neither prolong the fight nor shorten the fight and make you more likely to not lose but as with all voice commands they can be misheard and cause the hero to inflict more damage (although fights are the best place to pray): Pray, praise, give, donate, and sacrifice.

Harvest Moon is a great guild. There is a reason it is one of the most popular guilds. It is comprised of very active members and are very supportive of each other.

Der Moerder was featured in the April 3rd edition of the Weekly Harvest. They even took free photos to his suprise. 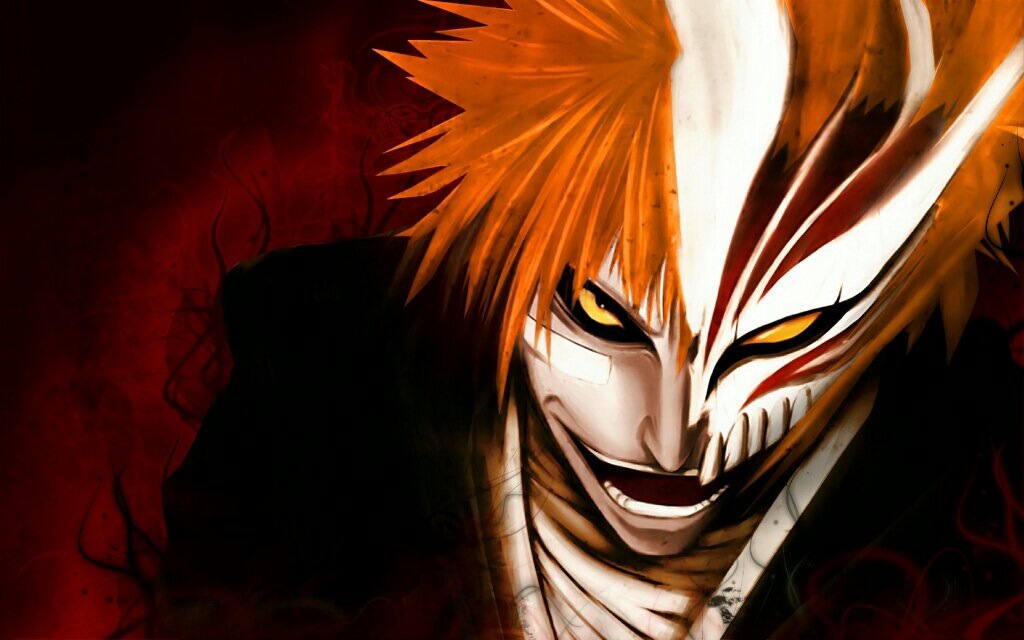