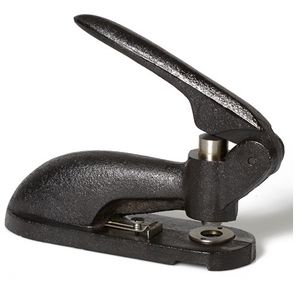 Use with great caution... 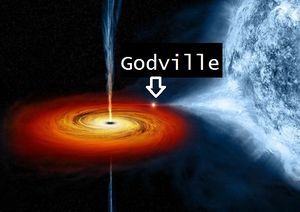 Day 1892. It seems a black hole punch makes a perfect hiding place for a trader's soul. There's a great deal of money to be had from shopkeepers searching for redemption.