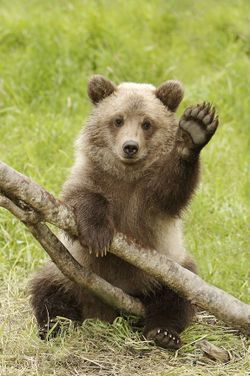 However, the majority of their population today lives near human settlements, where they try to acquire beer more easily and more often. Instances have been known, where an old experienced Beer Cub, who hunted down a few heroes, got a taste for flesh infused with beer. These Beer Cubs have been reported wandering around taverns at the outskirts of towns, hunting drunkards who travel home late in the night, not realising they're easy and tasty prey.[4][5]

No hero has ever dared to tame this monster because of the respect for freedom of beer, and fear of sharing his own beer. 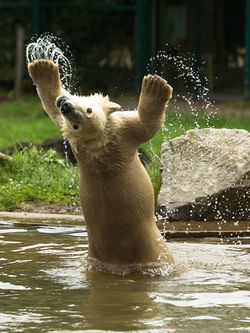